1996 – Emergence of the first company registrars

2002 – Development of order on interaction between CSD, RSE “Toshkent” and CH “Elsis-Kliring”

2004 – Establishment of a Single database of depositors

December 29, 2005 – By the decision of Center for Coordination and Development of Securities Market and National Association of investment institutions Central Securities Depository was recognized as the “Best Depository 2005”

2006 – By the decree of the Cabinet of Ministers №239 dated November 16, 2006 Sherali Ya. Abdujabbarov was appointed as a General Director of Central Securities Depository

July 22, 2008 – The Law of the Republic of Uzbekistan “On securities market” was adopted in which the Central Depository was charged with new functions of Central Registrar which provides for register collection and formation of shareholders

INFORMATION SEARCH ON ISSUERS AND THEIR SECURITIES 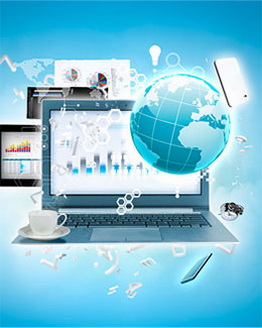 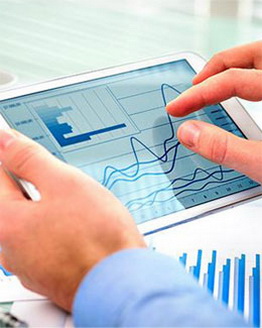 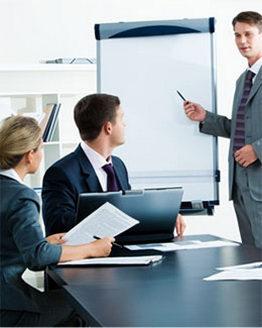 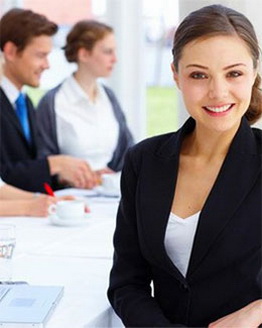 "When complete or partial using and citing of the materials published on the given site, the reference to an official site is obligatory."